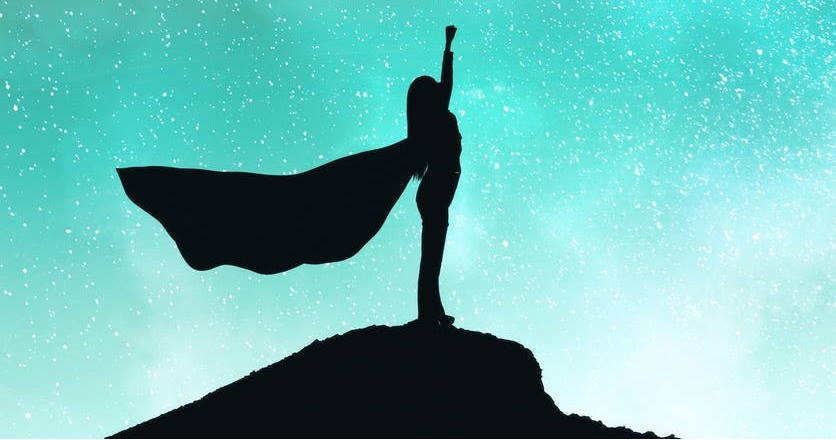 How Baby Boomers Can Gain Clarity and Confidence About Retirement

Recently, we met with a client who was headed into retirement with $1.2 million in his 401(k). However, this $1.2 million was not properly invested; the majority had been sitting static in a money market account for the past decade with very little allocated to stocks and bonds.

We learned that he, like many others, had reacted without forethought during the market crisis of 2008, and had exited the market with just a portion of his original portfolio. He had then been so concerned with losing even more of his money that he’d never figured out when to get back in. Had this man developed a well thought out investment strategy and consistently followed it, he could have potentially doubled his money.

This is a mistake we’ve seen more than once. People make rash decisions out of anxiety, a lack of education, and a lack of preparation and strategy.  It’s completely understandable, given how rapidly the landscape of retirement has changed for the baby boomer generation.

There are a few common causes we see for some pre-retirees’ lack of financial clarity in retirement.

It’s true for almost everyone: much of what people know about money, they learned from their parents. The current generation of retirees and soon-to-be retirees had parents who were raised during the aftermath of the Great Depression. This experience made an immense formative impact on their parents and oftentimes created a scarcity mindset .

Those who lived through the Great Depression’s aftermath also largely shared a common misconception about the cause of the event; most people were convinced that the Depression was the result of the stock market crash of 1929. In reality, the crash was just one factor among several, and not at all the root or even primary cause of the economic situation the country found itself in.

The parents of the baby boomer generation had the best of intentions, but were, for the most part, operating from a skewed guidebook when they passed on their financial knowledge to their children. As a result, some of them inadvertently raised adults who are distrustful of the stock market and so worried about losing all their money that they neglect to invest it in the ways that would serve them best.

The United States education system suffers from a glaring lack of attention to personal finance. It’s exceedingly rare for high schools, let alone university-level institutions, to offer students courses on personal finance; most would-be adults walk the stage at their college graduation without any idea how to manage their money, and certainly very little sense of the fundamentals of portfolio construction and management, let alone how to create an income from a portfolio of stocks, bonds, and cash.

With such a paucity of information on such a critical subject, most adults simply follow conventional wisdom throughout their working years. They follow the prescription laid out by their parents, general rules of thumb, and the financial media celebrities. This is not a formula that sets anyone up for financial success.

The financial media, including many cable news and print publications, do the public an enormous disservice in their focus on short-term financial projections. Worse, fear-based reporting is amplified in the existing worried mindset of retirement-aged people, and as a result, they’re more likely to latch on to reactionary advice that is likely irrelevant to their particular financial situation.

Financial news organizations inadvertently express to their audience that the two most important aspects of investing to focus on are timing and selection. Timing is exactly what it sounds like: when it’s good to get into the market, and when it’s good to get out; or, less obviously, when one should over-weight or under-weight a particular type of investment. Selection is also what it sounds like—should I pick Google over Amazon? Is Microsoft a better pick than Apple?

For day traders, people whose job it is to make as much short-term profit as possible, timing and selection are certainly of primary concern. But the vast majority of the financial media’s audience does not consist of day traders, and in fact is made up of people looking to maximize their long-term financial resources to fund real-life long-term goals. Although these kinds of discussions can sell airtime and magazines and drive commissions, they have very little impact on investor results long-term.

Your Fears Are Founded

In light of what is going on in the financial markets in early 2020 due to the Coronavirus, we certainly understand feeling unsettled and disoriented when markets turn volatile!  By no means do we want to create the impression that people who exhibit a fear-based mindset are suffering from irrational fears; on the contrary, their fears are highly rational.

What we want to make clear is that the fears people have about their retirement income aren’t irrational. It’s the decisions they make as a result of those fears that can be irrational, depending on how short-term and reactionary their outlook becomes.

The Key to Confidence: Develop a Plan

To make good decisions, it’s vitally important to educate oneself on the basics of planning income for retirement, and use that knowledge to build a strong long-term plan.

A client of ours, Gary, had accumulated enough resources during his working years that, by the time he began planning his retirement with us, he had three million dollars to work with. Even with that sum at his disposal, when asked if he felt confident about his retirement income, he always answered, “We should be okay.”

It’s rare that a person, even one as well-prepared as Gary, exhibits confidence in their retirement finances. On some level, retirees without a plan are simply guessing that they’ll have enough money for the rest of their lives, and there is very rarely any confidence in that guess.

We worked with Gary to create a comprehensive and well-thought-out income plan for his retirement. Once we showed him in detail where his income was going to come from, how his resources were going to be distributed, and how his plan would be able to weather the inevitable market downturns, Gary gained assurance in his ability to retire successfully. He suddenly looked at his retirement with confidence.It had nothing to do with the amount of money he had; it all came down to the plan.

From Challenge to Opportunity

Retirement will happen one way or another; to make it as successful and fulfilling as possible, actively planning for it must be the top priority as one heads into the transition. The bottom line is that retirement, for all that it can seem like an enormous, confusing challenge, is actually an enormous opportunity if one is smart, dedicated, and willing to change their mindset.

It’s critical to commit to educating oneself on the basics of retirement income planning so that potential future income isn’t lost to ignorant mistakes. It’s also important to understand when to ask for help and seek the advice of professionals if need be. Having a rock-solid plan in place is the key to confidence, knowledge, and well-set expectations are the recipe for success once the transition to retirement is complete.

For more advice on overcoming retirement fears, you can find Income for Life on Amazon.