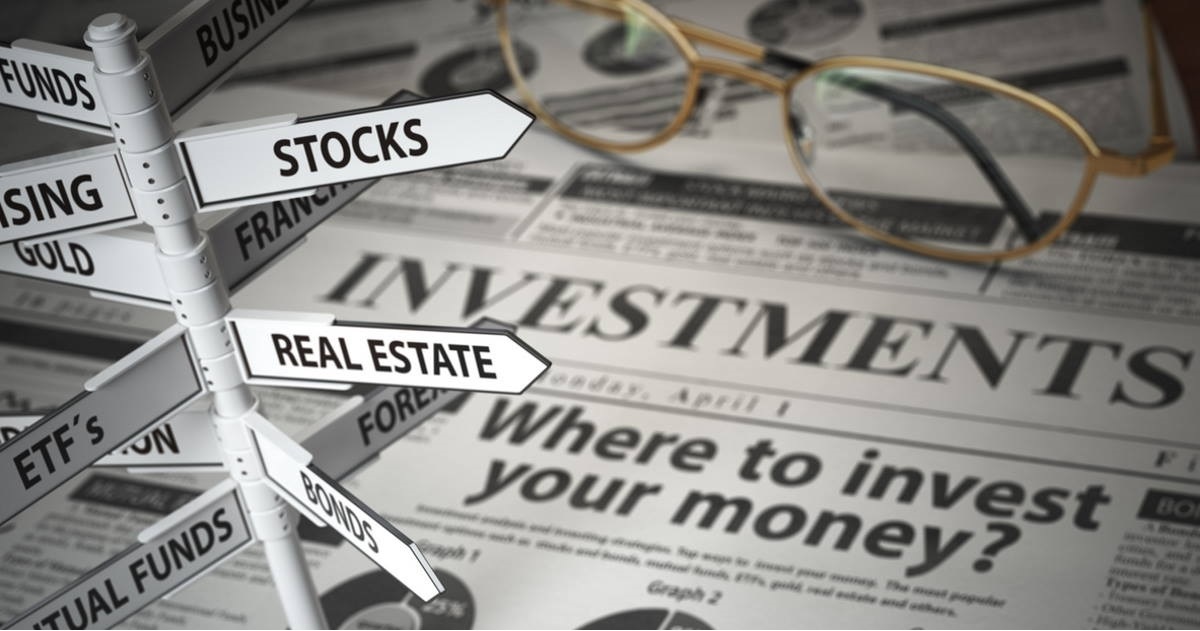 Why You Must Resist the Urge to Let Instincts, Current Trends, or Emotions Guide Your Investing Deci

The following is adapted from Income for Life.

At some point in your life, chances are you’ve bought a book, video, or diet fad with the intent to improve yourself. Chances are just as likely that it didn’t work.

Here’s why: trying to manage behavior is a game not easily won. In the end, people tend to be their own worst enemy.

When it comes to retirement, it’s the exact same story. Investors often get in their own way by letting instinct, current trends on the news, and their emotions guide their investment decisions.

During your accumulation years—the years you’re still working and saving—the consequences may not be quite as negative. After all, you’ll have more time to recover. But during your retirement years—when you’re spending your savings —letting instinct, current trends, and emotions guide your choices can be devastating.

It’s not always easy, but if you’re retired or nearing retirement age, it’s often best to step back and objectively understand risk. That way, you can craft an all-weather income and investment plan that can support you regardless of what the market throws at you.

External and Internal Influences Will Often Mislead You

Short-term, non-contextualized investment “advice” from the media, well-meaning friends, and colleagues, combined with a lack of a long-term, robust plan, often has people reacting in the short term and very rarely is it in their best interests.

Following human behavior will rarely help you come out ahead. Here’s an excellent illustration of the impact of investor behavior: the historical performance of the S&P 500 compared to the average annual return of a typical equity (stock) fund investor over the course of a few decades. Between the years 1993 and 2015 the S&P 500, which isn’t subject to the whims of human behavior, earned an average 8.19 percent return, while in the same time period, the typical equity fund investor averaged 4.67 percent. This represents a difference of 3.52 percent.

Why does this difference in return exist in study after study, year after year? Because investors are human beings, and whether we like to admit it or not, we tend to trade with emotion, and investor emotions run the gamut throughout any given market cycle.

Whenever something changes in our society, the media jumps on it as a way to pull in viewers; they spin tales of market woe and oftentimes offer short-term, fear-driven advice. If one simply looks at the long-term view and has a plan in place to handle the short-term volatility, that fear-mongering begins to look downright foolish.

A Closer Look: A Cautionary Tale from 2009

Here’s a closer look at why human tendency can be dangerous when it comes to investing. The year 2009 had 252 trading days in total, and between February 9th and March 6th, the S&P 500 fell 21.4 percent. To put this in context, this market tumble was on top of a steep fall at the end of 2008, representing an almost 50 percent decline in the S&P 500.

At this point, it became clear that some investors either didn’t have a plan, or failed to follow their plan, and gave in to fear and panic. Many made the decision to get out of the market, with the overriding thought, “Let me preserve what I have left.”

Of note, however, is what the next 34 trading days (between March 6th and April 24th) returned: a gain of 26.8 percent! You can be assured that those who sold around March 6th of that year were not confident enough to get back in the market within a few days, and thereby missed the market’s overwhelmingly positive upturn. From July 13th through August 7, the S&P 500 had an additional gain of 14.94 percent, with the entire year yielding an overall gain of 27.8 percent.

From this, we can draw two important conclusions. First, market volatility tends to come in short, sharp bursts, and patience and trust in a plan are required to weather those inevitable market downturns. Second, trying to time the market is a nearly impossible feat. To time the market right, you would need to predict the right time to get out and the right time to get back in. The data tells us clearly that the odds of predicting these actions correctly and consistently are not in your favor.

Making hasty, ill-timed decisions such as those many made during the first few months of 2009 is often the result of lack of preparation and planning.

It’s not uncommon in extreme markets like this for investors to be caught by surprise. What we often see, due to a lack of robust planning, is that they don’t understand how much their portfolio will decline in normal down markets and extreme down markets.

Interestingly, these numbers are somewhat knowable based on over 100 years of market data. And while history doesn’t repeat exactly, it often rhymes.

During Retirement, You Have Less Room for Unforced Errors

Throughout your life before retirement, your income and your investments, for the most part, are separate. For anyone in their working years, that’s been the case.

However, for anyone on the doorstep of retirement, or who is already in retirement, income and investments become very intertwined. It will become increasingly difficult to create a growing stream of income over time if you make choices based on instinct, current trends in the media, and your emotions.

Let’s take a look at how making decisions based on emotion or lack of a plan can affect a retiree’s portfolio balance. Here are three hypothetical investors, each of whom invested $100,000 in the S&P 500 in January of 2007. The differences illustrate how their individual reactions to the extreme market volatility of 2008 would have affected their 2016 balances:

Investor 1 illustrates what having discipline and confidence in a well-thought-out plan looks like when it comes to your investments. Sticking to an evidenced-based investment and income strategy, ignoring the hype and fads of the moment, is by no means easy, especially when it pertains to your nest egg that you spent a lifetime saving. In the end, though, it’s the wisest and safest bet.

When the pressure is on—for good or for bad—the individual investor tends to make reactive choices. They do the wrong things at the wrong times, for the wrong reasons. By letting their emotions take the lead, they usually end up costing themselves a lot of money over time.

The advice to stay invested through all market cycles because you have a clear plan won’t sell many magazines or airspace. Nor will it provide fodder for flashy headlines.

But it will provide you with the best chance to win this game.

For more advice on not letting external and internal influences sway your investing decisions, you can find Income for Life on Amazon.