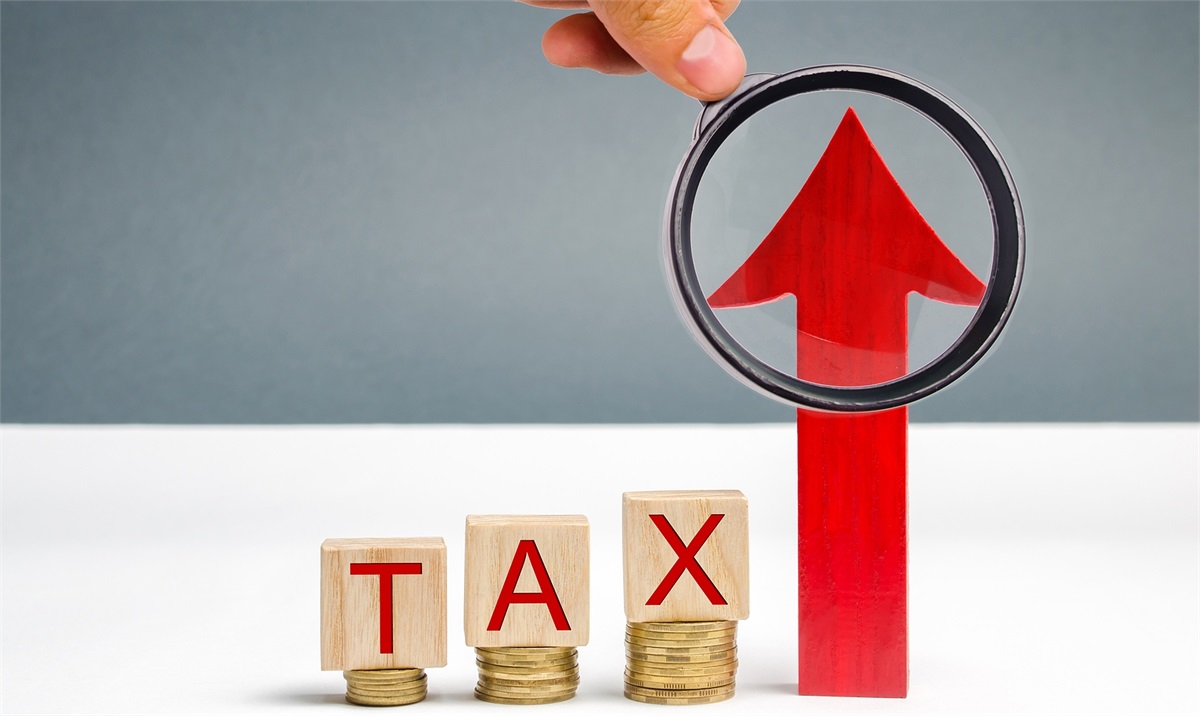 Debunking the Myth of Lower Taxes in Retirement

Joe & Marie were featured in

If you want to build wealth, it is your responsibility to save on taxes legally and ethically. Even if you’re not focused on becoming wealthy, why should you pay more income tax to the government than is necessary? Don’t you want to keep those hard-earned dollars in your pocket?

Taxes can be the biggest drain on wealth if they’re not planned for with the proper care. There is perhaps no time in our lives when this is more apparent than during retirement. When you shift from the accumulation phase into the distribution phase (spending what you saved), every dollar you give to the IRS unnecessarily is one less dollar you have for the second half of your life.

S. Joseph DiSalvo and Marie L. Madarasz, authors of the new book Income for Life, have been helping clients successfully prepare for retirement for more than two decades. In the course of their work, they debunk a lot of myths about retirement. One of the most widely believed myths is that you’ll be in a lower tax bracket in retirement than you’re in during your working years.  Where does this myth originate and why has it endured? And if it’s not based in reality, what is the truth about tax brackets once you stop working? Where can you expect to end up? I recently caught up with DiSalvo and Madarasz to learn the truth about taxes in retirement.

Your Time in a Lower Bracket May Be Short

According to the authors, it makes sense why people believe this retirement myth. They don’t see themselves paying more in taxes because they’re no longer earning money; rather, they’re now living off what they’ve accumulated over a lifetime. With their income being lower than it was during their working years, the amount they’ll owe to the IRS will be less, right?

Not necessarily, warns DiSalvo.  For a short time after they finish working, many successful retirees typically are ina lower tax bracket.  But that window can shut quickly.

Once required minimum distributions (RMDs) kick in (age 72 for IRA, 401(k), 403(b), etc.) in combination with other forms of income (investments, social security, rental income, etc.), successful retirees will quickly move into an equivalent tax bracket as they were in during their working years.  They may also be pushed into Medicare surcharges and other ancillary tax.

By their mid- to late-70s, it’s not uncommon to see these successful retirees be in even higher brackets than they were during their working years—a far cry from what they envisioned.

Madarasz explained what tends to happen that causes this jump into a higher bracket later in life. In retirement, many people will have multiple streams of income coming from various sources, most of which are being taxed at different rates. Without proactive income, investment and tax planning, they can get caught up in a complex system of multiple calculations.

Pre-tax is the operative word here. This money—both the contributions and the growth—has never been taxed, and Uncle Sam has been waiting for his share for decades!

Bottom line: due to the complex nature of how various streams of income are taxed, and the ticking tax time bomb that is their pre-tax retirement accounts, many successful retirees will pay significantly more in taxes during retirement then they could’ve ever envisioned.

Taxes Could Go Higher Than You Think

DiSalvo told me there’s another piece to this puzzle we have to consider: the tax rate.

What we know right now: the current tax law is in effect until the end of 2025, at which point it will sunset, which means on January 1, 2026, taxes will go up to the rates in effect prior to TCJA. Many people mistakenly believe that the difference in rates between the old and the new law is just a few percentage points; however, that is another incorrect assumption.

Across most brackets, the difference between the current rates and the future rates on January 1, 2026 is between 9.7% and upwards of 25%. In other words, there is an opportunity right now through proactive tax planning to reduce your taxes between 9.7% and 25%.

However, looking to the future, the tax landscape is likely to change. Prior to COVID-19, the United States had a staggering amount of national debt. After this pandemic and the massive stimulus bill that was passed, that debt level surpassed $24 trillion as of April 7, 2020.

At some point, our country must pay for that debt. The federal government has multiple tools for paying our debt down, one of which is raising taxes higher than they are today. You could argue that we will see significantly higher taxes in the years ahead because of our debt problem.

What many Americans don’t realize is just how high taxes can go In 1944 and 1945, the top marginal rate was a staggering 94%. It was 91% from 1954 to 1963, and it didn’t drop below 70% until 1981. Marginal rates in the 30th percentile is a fairly recent development. As much as we want to, we can’t dismiss the possibility that taxes will reach those heights in the future.

Now imagine if the tax rate goes even higher than where it’s expected to go. That would make the value of proactive tax planning during those “penalty-free years” and the expiration of TCJA even greater, and help ensure that you give less of your hard-earned money to the IRS.