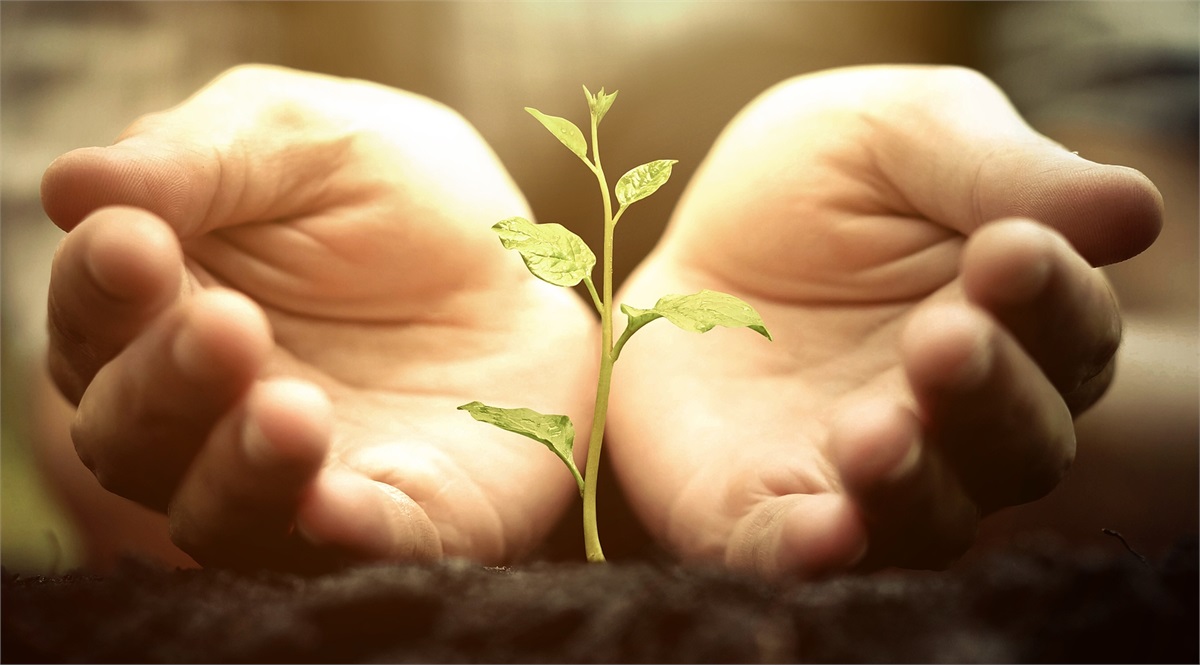 How to Grow and Protect Your After-Tax Wealth in Retirement

In retirement, with the possible exception of healthcare, taxes may prove to be your largest expense. Controlling the amount of tax you ultimately pay will help you maximize and grow your income and help your wealth last longer.

Once you stop working, when it comes to your savings, the question is no longer only “What is the best way to invest my money?” You should now also be asking yourself “How do I use my savings to create a growing stream of income in the most tax-efficient manner possible?”One of the surest ways to continue to grow your wealth in retirement is to implement a pro-active tax strategy which includes the blending of income streams, partial Roth conversions, and tax-loss harvesting. When you pay less tax to Uncle Sam, you can keep more of your hard-earned money invested. Controlling the amount of tax you ultimately pay will help you maximize and grow your income and help your wealth last longer.

Once you retire, a tax-efficient income generated from your investments requires a blending of withdrawals from both taxable brokerage/bank accounts and pre-tax retirement accounts like an IRA, 401(k), 403(b), etc. For some, it may also include tax-free withdrawals from a Roth IRA. The more types of “tax diversification” of your investment accounts, the more options you will have to create the most tax-efficient income.

Conventional wisdom says that you should spend taxable money first, allowing the tax-deferred and tax-free money to continue to grow. However, what is unique to the baby boomer generation and those that follow, is that many have done such a good job at saving in their pre-tax retirement accounts that their IRAs, 401(k)s, etc., will grow so large that future withdrawals and/or required minimum distributions will push them into even higher tax brackets in their retirement years!

Because of this scenario, a more tax-efficient income strategy is required. For example, planning how best to blend income streams may include timing the withdrawals from IRA accounts earlier rather than later. The strategy/sweet spot would be to withdraw in such a manner that you are not being pushed into higher tax brackets today and that those early withdrawals will help you from being pushed into higher tax brackets in the future.

Therefore, current retirees will be best served by strategically planning year-to-year which combination of taxable withdrawals, tax-deferred withdrawals and later, tax-free Roth IRA withdrawals, will serve them best, with the goal being to avoid paying more tax than is necessary both now and in the future. This is best done in coordination with your qualified investment advisor and your CPA.

An optimal strategy to fill up current tax brackets today and help to control taxes in the future is by doing systematic partial Roth conversions.

Taxpayers are permitted to convert existing assets in a traditional pre-tax IRA to a Roth IRA. Although there are income limits for making contributions to a Roth IRA, there are no Roth conversion income limits, allowing anyone with a pre-tax retirement account to convert to a Roth IRA. Each taxpayer can decide when and how much to convert in any given year. There are no minimum or maximum requirements, which makes this an impactful tax planning tool, allowing you to strategically time the withdrawals out of those pre-tax accounts so that you pay the least amount of tax possible.

The virtue of doing a Roth conversion is that once converted, subsequent growth in the account can be spent tax-free, allowing you to pay tax on the “seed” rather than the “harvest.” It also allows you to better control the taxes you will pay in the future: You are moving money from a traditional IRA, in which distributions will always be taxed and there are required minimum distributions, and you are moving it into a Roth IRA where there are no required distributions and voluntary distributions are always tax-free. (There is a five-year waiting period that should be understood prior to converting.) As financial expert and author Ed Slott describes it, “You’re moving money from a forever taxed environment to a never taxed environment.”

The Tax Cut and Jobs Act of 2017 (TCJA) has eliminated re-characterization of Roth conversions, making a conversion something you can no longer un-wind. Getting some expert advice here is recommended.

Tax-loss harvesting is a strategy you can use whether the market is booming or busting, although in light of the recent market downturn due to COVID-19, this is particularly timely right now. This strategy is designed to reduce income and reduce or eliminate capital gains tax today and in the future.

A capital gain is realized when you sell an asset at a higher worth than its purchase price. A capital gain may be short-term (one year or less) or long-term (more than one year) and must be claimed on your taxes. In 2020 the capital gains tax rates are 0%, 15% or 20% for most assets held for more than a year. Capital gains tax rates on most assets held for less than a year are taxed as ordinary income tax rates. A capital loss is realized when the asset is sold for a lower price than the original purchase price.

In addition, you can use capital losses to reduce your income by up to $3,000 per year. Realized capital losses are not a use-it-or-lose-it deal. You can carry forward these losses into the future until they are used up. Depending on whether you offset your capital gains or your income, the government is subsidizing part of your losses! The caveat here is to avoid wash sale rules (replacing what you sell with another holding that’s too similar within 30 days.)

What this ultimately means is that tax-loss harvesting allows you to generate income and grow your wealth in a more tax-efficient manner.

Tax Planning Strategies Will have Greater Impact in the Future

The lower tax rates delivered in the Tax Cut and Jobs Act of 2017 will sunset on December 31, 2025, meaning tax rates are then slated to return to the higher pre-TCJA rates. However, prior to COVID-19, the United States had a staggering amount of national debt. Now, after this pandemic and the massive stimulus bill that was passed, the debt level has surpassed $24 trillion as of April 7, 2020. We can therefore make a case that this will lead to even higher tax rates in the future, making the value of implementing the strategies of blending income streams, partial Roth conversions, and tax loss harvesting even more impactful to a retiree’s wealth in the future.