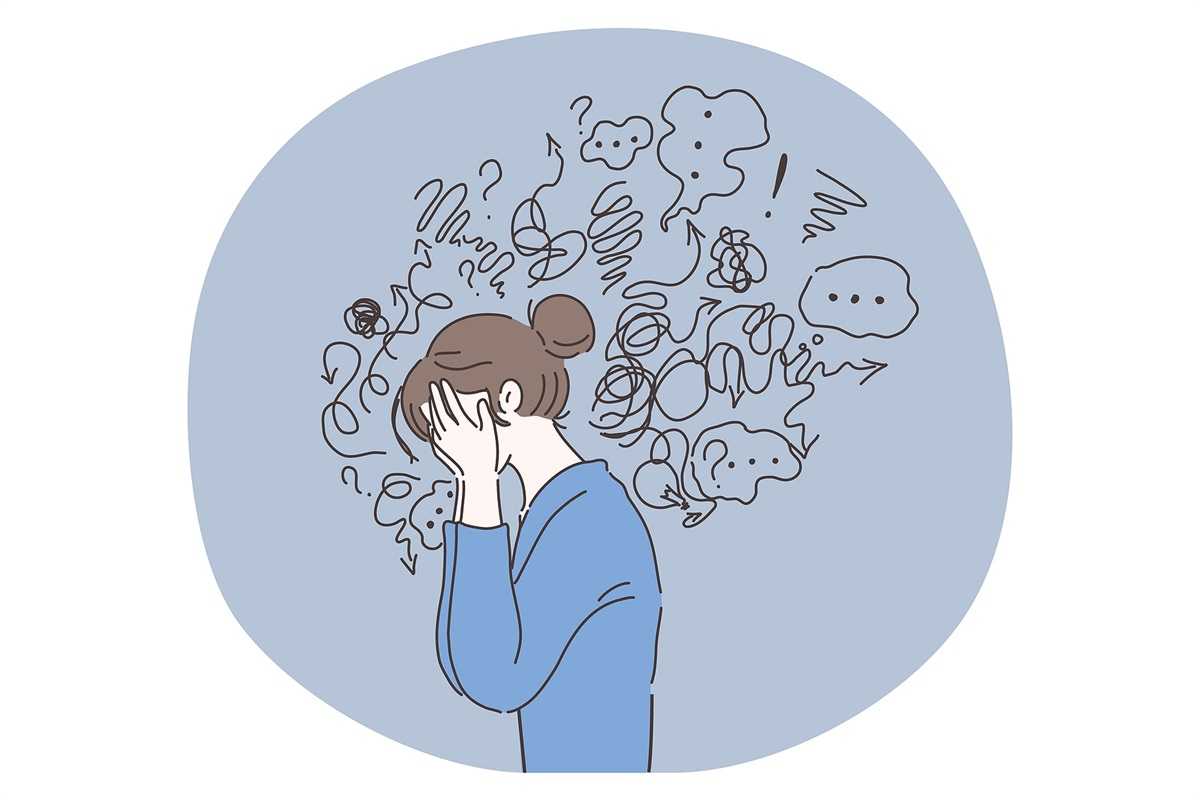 The widow’s penalty is often an unexpected and unwelcome surprise to a surviving spouse who has not had to deal with the disadvantages of being a single tax filer in decades but now faces a higher tax liability even though they may have less income.

The Widow’s Penalty is one of the illogical aspects of the federal income tax code. It is often an unexpected and unwelcome surprise to a surviving spouse who has not had to deal with the disadvantages of being a single tax filer in decades.   The reality is they are often hit with a higher tax liability even though they may have less income.

As an example, a couple who is married may have pension income, rental income, social security benefits and investment income, etc.  There is a good chance that after one spouse dies, the surviving spouse will retain most of this income, although they will lose the lower of the two Social Security benefits.

Now, however, the income of the surviving spouse will be taxed very differently.  A married couple filing jointly (MFJ) with a $250,000 taxable income would be in the 24% marginal tax bracket.  That same income for a single filer (as the surviving spouse would file the year after the year of death), would push them into the 35% tax bracket!  In fact, for the single filer, anything higher than $207,351 will now be taxed at the 35% rate. And bear in mind that this is not a simple 11% increase, rather it represents a 45% increase from the 24% bracket!. And the surviving spouse’s standard deduction, which many retirees use rather than itemizing, will be cut in half.

And while the example above speaks about a high-income retiree, this reality of the tax code exists at every level up and down the income spectrum!

If we were to look again at an annual taxable income of $250,000, the surviving spouse’s new filing status will cause a higher IRMAA (Medicare Part B and Part D) surcharge.   The surcharge for the MFJ couple would add an additional surcharge of $176 per month per participant, or $352.00 monthly.  Now for the surviving spouse, that same income will add a surcharge of $388 each month for one participant!  And IRMAA surcharges apply on a “cliff” basis, meaning, one dollar over this limit causes the full corresponding surcharge to apply to all premiums paid for the year.  These surcharges have a 2-year look back, meaning to determine if you will pay higher premiums in 2020, Medicare uses the 2018 MAGI.

Another pitfall to watch out for is the 3.8% Surtax on Net Investment Income, which has a higher threshold for Married Filing Jointly than Single Filers.  Investment income is defined as Interest, Dividends, Capital Gains (long and short -including the gain on the sale of investment real estate and second homes), Annuities (but not annuities in IRAs or company plans) Royalty Income, Passive Rental Income and Other Passive Activity Income.

The 3.8% surtax applies to net investment income when a filer’s Modified Adjusted Gross Income (MAGI) exceeds these threshold amounts:  MFJ, $250,000 and Single Filers, $200,000.  This may lead to a surviving spouse paying an additional 3.8% tax that they wouldn’t have been subject to prior to their spouse’s death.

The Time to Plan is Now

Although no one likes to think about their eventual death, the time to plan for avoiding the Widow’s Penalty is while both spouses are alive and well. This is when strategic planning around your retirement income, investments and taxes will become very impactful in helping to avoid the surviving spouse’s tax bomb.

One way to control future taxable income is by addressing the Required Minimum Distribution (RMD) effect well in advance of when you are required to take them.  All distributions from pre-tax retirement accounts are taxable as ordinary income, thereby impacting tax brackets, IRMAA surcharges, Net Investment Tax, and more.  When these accounts, your IRAs, 401(k)s, 403(b)s, etc., are left to grow tax deferred until later in life when you are now required by law (or face a 50% penalty) to start taking the money out, the amounts of the required distributions are often large enough to push you into higher tax brackets than you ever expected.  And, as we have illustrated above, the negative impact of this is compounded for the surviving spouse who now has a single filing status.

It may make sense to “Fill Up” your current marginal tax bracket on a year over year basis now to avoid larger RMDs in the future. Which means, you strategically accelerate monies out of pre-tax retirement accounts before you are required to and do a series of Partial Roth Conversions. Converting to a Roth IRA will force you to pay the taxes today, but after certain criteria is met, future withdrawals will be tax free during life, and at death for beneficiaries, and there are no RMD requirements during the Roth IRA owner’s lifetime.

To better prepare for the Widow’s Penalty, begin planning now with a qualified financial advisor, in coordination with your tax professional, in order to lessen the impact of the impending tax bomb facing the surviving spouse.  To learn more, please Contact Us.